At present, most polyols used in the polyurethane industry are petroleum-based 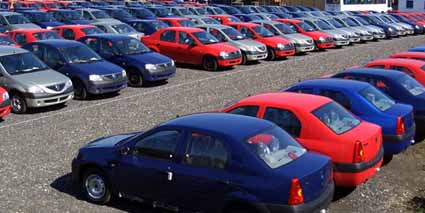 This inactivity due to the devaluation of national currency, cost increments and international sanctions.

Iran according to its geopolitical position can be a good choice for supplying these counties polyurethane requirements.

Iran to become a hub for automotive manufacturing

Rouhani-unveils-2-products-of-Iranian-auto-makers-600x360Iran’s president Tuesday called for foreign partnerships to boost the country’s car industry and said the sector must be privatized to improve its competitiveness.

Polyurethane spray foam insulation can be used in walls, ceilings, crawl spaces, around doors and windows, for swimming pools and hot tubs and around pipes and ducts.

Isocyanate emissions, both TDI and MDI must be controlled at all sources. Activated carbon adsorption has been proven to be an economical, efficient and clean method for the treatment of such emissions.

Polyols are generally manufactured by one or two possible chemical routes. At present, most polyols used in the polyurethane industry are petroleum-based, where crude oil and coal are used as starting raw materials.

1-Day After Sanctions Lift Iranian banks, their overseas branches and affiliates were officially removed from SWIFT’s list of sanctions on Sunday as the embargo against the country was officially lifted when Iran’s nuclear deal with global powers came into effect early this week. “SWIFT has informed the relevant stakeholders about the necessary measures that need…

Iran’s automotive industry, after about 2 years inactivity, start to grow again. This inactivity due to the devaluation of national currency, cost increments and international sanctions.

Since most of the Central Asian and the Commonwealth of Independent States (CIS) countries enable to access high seas, so Iran according to its geopolitical position can be a good choice for supplying these counties requirements in Polyurethane raw materials.

Chemistry and Technology of polyurethane polyol 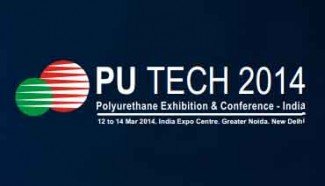