1-Day After Sanctions Lift Iranian banks, their overseas branches and affiliates were officially removed from SWIFT’s list of sanctions on Sunday as the embargo against the country was officially lifted when Iran’s nuclear deal with global powers came into effect early this week. “SWIFT has informed the relevant stakeholders about the necessary measures that need…

Iranian banks, their overseas branches and affiliates were officially removed from SWIFT’s list of sanctions on Sunday as the embargo against the country was officially lifted when Iran’s nuclear deal with global powers came into effect early this week.
“SWIFT has informed the relevant stakeholders about the necessary measures that need to be put in place to make it possible for those banks that are delisted by the Implementing Regulation to reconnect to SWIFT,” the interbank messaging system announced on its website.
“As previously stated, those banks that are delisted by the Implementing Regulation will now automatically be able to reconnect to SWIFT, following the completion of our normal connection process.”
The company announced, however, that the Implementing Regulation does not repeal all EU sanctions on all Iranian banks, therefore SWIFT remains prohibited from providing specialized financial messaging services to the EU-sanctioned Iranian banks that remain listed under EU Regulation.
SWIFT is incorporated under Belgian law and has to comply with related EU regulation, as confirmed by the Belgian government. As a utility with a systemic global character, SWIFT has no authority to make sanctions decisions.
Welcoming the reconnection to the interbank messaging system, the Central Bank of Iran announced on its website that the “country’s main roadblock in joining the international banking system is now removed.”
Gholamali Kamyab, CBI deputy for foreign exchange affairs confirmed that four banks will remain sanctioned for reasons unrelated to the nuclear issue. The four lenders are Bank Sepah, Bank Saderat, Ansar Bank and Mehr Eqtesad Bank.
“There are no plausible reasons for these banks to remain under sanctions as international lawyers have not present us with any convincing argument in this regard,” Kamyab was quoted as saying by ISNA.
The UN Security Council announced late Sunday that it had removed Bank Sepah and its international affiliates from its sanctions list.

European Fear
Now that the long wait for sanctions relief is over, Tehran is expecting a return of foreign banks for investment and joint cooperation.  But as Financial Times said in an analysis on Monday, most European banks will remain wary about conducting new business in Iran even after many international sanctions are lifted.

Still stinging from fines levied by US regulators for breaching the old sanctions regime, many European financial institutions are worried about falling foul of the US sanctions laws that will remain in place.

Multinational companies across a range of sectors are eager to return to the Iranian market, including some of the world’s biggest oil companies as well as services and retail businesses.

However, although the US is lifting the sanctions that in effect barred international banks from Iran-related transactions, it is maintaining those that penalize anyone doing business with companies connected to Iran’s Revolutionary Guard (IRGC). The remaining sanctions will also prohibit most transactions conducted in US dollars.
Standard Chartered is one of the few foreign lenders with a license to operate in Iran, but this is a disused legacy of its historical activities in the country. After paying two fines totaling almost $1billion for breaching sanctions in the country, it has no plans to rush back in.
HSBC has paid $1.9 billion in US fines and a record was set with last year’s $8.9 billion fine for France’s BNP Paribas. Other banks hit by smaller penalties for US sanctions abuses include Deutsche Bank, ING and Crédit Agricole. 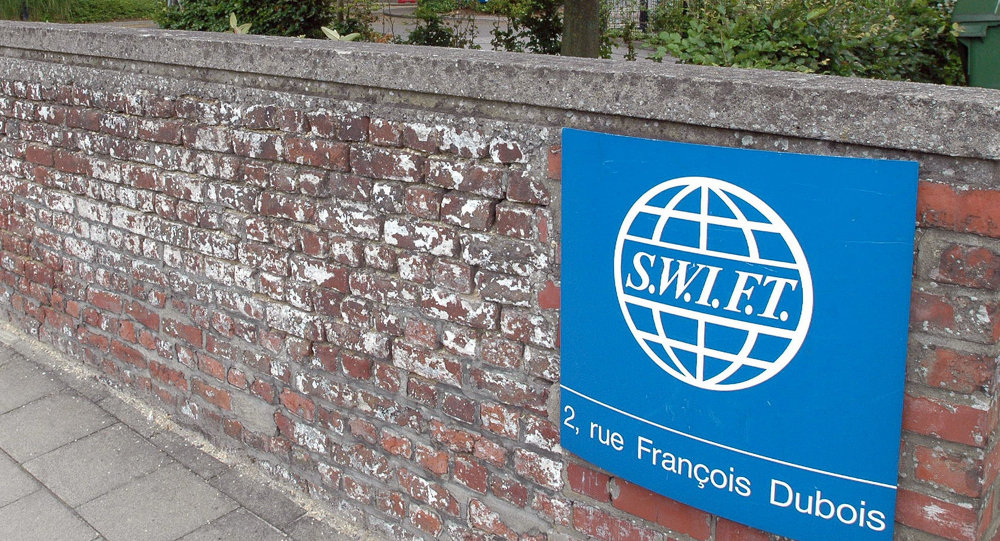 A senior European official said companies and banks were worried that even if they received assurances from the US Treasury Department about a transaction in Iran, prosecutors and other financial regulators could adopt a much stricter interpretation of the rules. “How can you be sure that a prosecutor in New York will have the same view as the Treasury?” he asks.
The risk of getting it wrong clearly outweighs the opportunity at the moment Other Partners

While Europe debates the risks of returning to Iran, others could take up the slack. Chinese and Indian banks have the strongest presence of any foreign lenders in Iran, with groups such as China Development Bank and State Bank of India gaining an early head start over western rivals looking to move into the country.

Russia’s Renaissance Capital is one of the few foreign banks actively doing business in Iran. In addition, a handful of specialist investment firms have sprung up in Tehran, often set up by Iranians who used to work for western institutions, such as Turquoise Partners, Griffon Capital and Kardan.

One western official said that Europe’s banks would eventually play a significant role, arguing that “it may make it difficult in the beginning but it does not mean nothing will happen”.

“If lifting sanctions does not produce the results the Iranians are expecting,” the official added, the implementation of the “entire nuclear deal will be in question.”