Economy and industry of Iran

Iran is the second largest economy in the Middle East and North Africa (MENA) region after Saudi Arabia, with an estimated Gross Domestic Product (GDP) in 2015 of US$393.7 billion. It also has the second largest population of the region after Egypt, with an estimated 78.8 million people in 2015. Iran’s economy is characterized by a large hydrocarbon sector, small scale agriculture and services sectors, and a noticeable state presence in manufacturing and financial services. Iran ranks second in the world in natural gas reserves and fourth in proven crude oil reserves.
Although the current status of the Iran polyurethane industry is in decline due to sanctions, the potential to develop the country into a regional hub, once economic and financial restrictions are lifted is significant. Overall, Iran has the potential to more than double its use of Iran polyurethane and equal Turkey’s consumption. Iran is known for its oil and petrochemical industry but in other respects is comparable to Turkey in size and industrial capability. Recent estimates suggest that PU production declined during the current Iranian year to just over 125,000 t, but with investment production could easily reach 200,000 t within the next 4 – 5 years.
“Overall, the Iranian economy can be seen as similar to the Turkish economy plus oil but minus political stability. If Iran can be reintegrated into the world economy and stability restored, it is possible that Iran polyurethane demand can easily double to approach that of Turkey,” Angela Austin, Director of Labyrinth Research & Markets Ltd, explained. 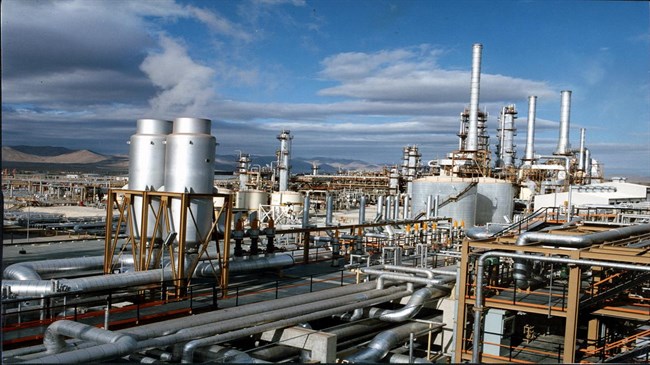 Unlike other ‘frontier economies’, Iran already has sufficient manufacturing capacity in most sectors from the pre-sanction era to meet demand in the near future. There are at least 70 – 80 polyurethane processors established in Iran—“ready to go.” The main difficulty facing the PU industry is access to money for working capital and raw materials. This will be eased with the lifting of sanctions in 2016 and investors will be able to supply financing until the economy can start functioning on a more normal basis. Opportunities exist for the full range of PU raw materials and equipment in almost all market segments. Iran would also benefit from foreign technology to continuously improve production economics and quality. One consequence of the sanctions is that Asian—notably Chinese and Korean—PU suppliers are well implanted in Iran as most Western and Japanese suppliers left under the US lead sanctions against Iran’s nuclear program.

The report gives three strategic drivers to consider Iran as a growth market,
•    Economic: Iran will benefit from its own new sources of cash which, if used wisely, can help to reconstruct the economy. Iran has substantial oil and mineral revenues. It has overseas assets that will be released post-sanctions.
•    Future opportunities: Iran is attractive because of its domestic market and as a Middle East/ South West Asia manufacturing hub.
These strategic drivers need to be balanced by some important risk factors associated with Iran:
•    Regional stability: Maintaining regional political and economic stability
•    International support: Iran being welcomed back into world trade
•    Income from oil: Concerns on the pricing of hydrocarbons cast doubt on the size of potential revenues streams
•    Structural reforms: Iran is on a long economic journey as an Islamic State
•    Business environment: Iran lies in the bottom quartile of most indices on corruption
Overall, the range of economic forecasts for Iran is, naturally, quite large given the uncertainties involved. The World Bank foresees a recovery driven by oil production over the next 2 – 3 years with GDP growth in the range of 5 – 7 %. The Iranian five year plan targets 8 % growth.
For the polyurethanes-related markets, some additional factors to consider are:
•    Future raw material advantages: Growth in raw material production in the region will support Iran’s PU industry, especially the Sadara highly integrated production complex in Saudi Arabia belonging to Dow – Saudi Aramco.
•    International competition: Asian raw material suppliers, convertors and end users have a strong foothold as they maintained a market presence during the sanctions, benefiting from the exit of Western companies. Western companies will, however, try to re-enter Iran. 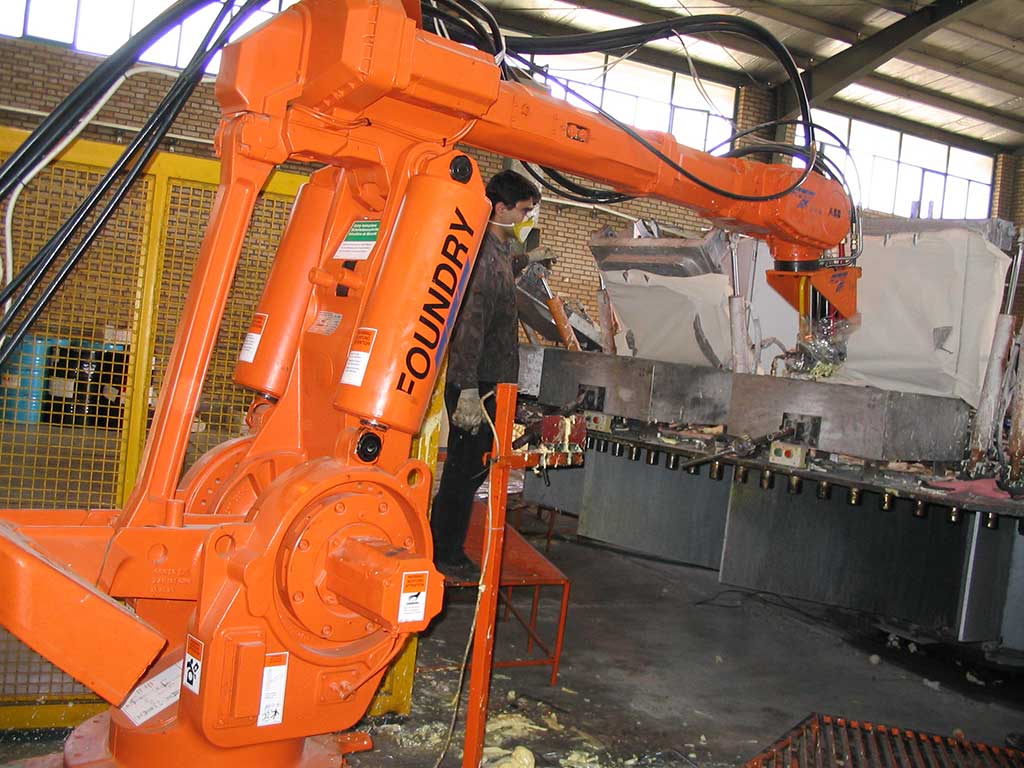 A vast variety of products of polyurethane is produced in Iran to meet the demands of its population. We can divide these products in to four main industries including automotive industry, shoe industry, refrigeration and furniture. Some of Iran Polyurethane products made in automotive industry include seating foam, armrest, shock absorber, Steering wheel, armrest, dashboard and etc. the consumption of polyurethane in shoe industry for producing footwear, sole and slipper is also remarkable in Iran. The most important application of rigid foam in Iran can be sandwich panel and refrigerators as a thermal insulation. In addition to seating foam for automotive industry, the consumption of Flexible foam for producing cold cure foam and slab stock (hot cure) is very high in Iran. PU markets which are most likely to benefit in the immediate post-sanctions period include automotive and infrastructure projects relating to oil and gas. In particular, PU will be needed for cryogenic insulation associated with the country’s plans to build new 4 LNG terminals. There is also potential demand for PU binders from the composite wood panel industry as well as demand from the well-established markets of residential and commercial insulation, furniture and bedding, footwear and protective coatings.